10 years of living abroad: How moving to Australia changed my life 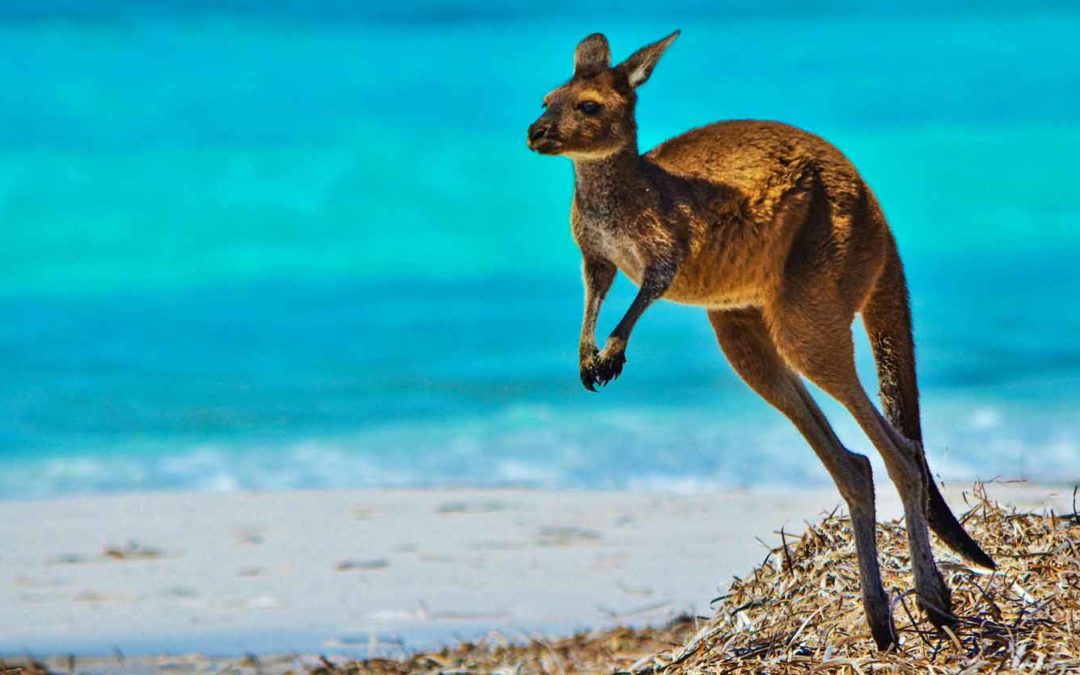 10 years ago today, I moved abroad for the first time.

I packed two (very heavy) bags and left behind the only home I had known until that point in my life – Calcutta, India.

I came to the Gold Coast in Australia to get a Master’s degree and planned to move back to familiarity as soon as I was done.

Little did I know then, that I was taking a step that would go on to be one of the biggest turning points of my life. 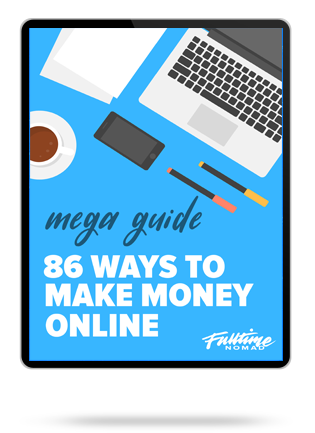 The life of a new immigrant

During my first year in Australia, I hated it. I found it beautiful, but superficial and the people friendly, but distant. I missed my family, my friends, the food and the overfamiliar warmth of India. 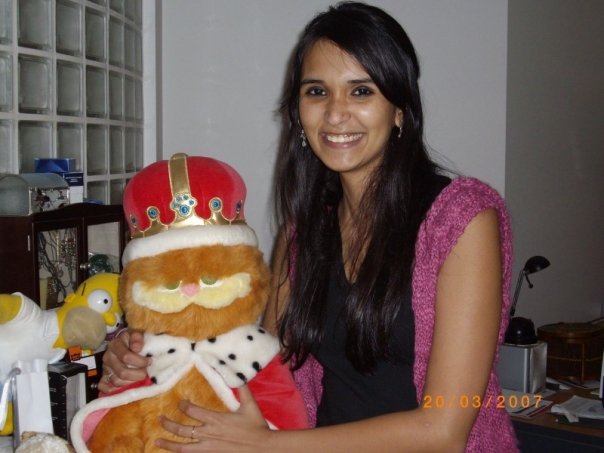 I was also terrified of how polite everyone was. Every sentence seemed to be punctuated with a please or a thank you. If you come from a non-Anglo culture, you’ll know exactly what I mean.  😉

It wasn’t an English language problem because I have spoken English my whole life; but communication in India is a lot more direct.

In Australia however, I realised I had to embellish my sentences with “Would you mind…” or “Could you please…” before even getting around to the actual point. I lived in mortal fear of losing friends because I hadn’t said the right amount of pleases and thank yous.

I make it sound like we’re so rude in India. We’re not, I promise. 😀

Our politeness is just more centred around gestures and body language (head nods, anyone?) and not so much around minding our Ps and Qs. It’s complicated but if you’ve ever spent time with anyone from an Asian culture – you’ll know what I mean. 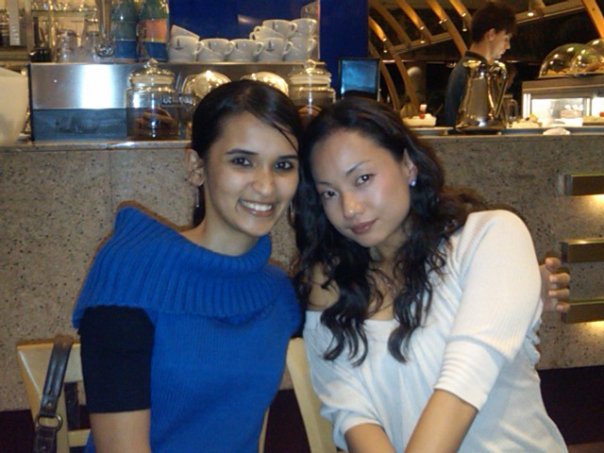 Another one from my early days in Aus.

Of course when I wasn’t terrified of politeness, I spent my time worrying about accents. Back in 2007, I was ridiculously shy and hated having to repeat myself or worse, asking people to repeat themselves.  😳

I struggled a bit with the nasal Queenslander Aussie accents and jargon and in return, I got my share of strange looks for my accent or choice of words that aren’t commonly heard in Australia.

Adventures in fitting in

And of course, despite the majority of people I met, being amazingly nice, I also dealt with my share of racists and bigots. People made fun of my accent, or made me feel like I didn’t belong because of skin colour or my ethnicity.

But, through all the ups and downs of immigrant life and adjusting to life abroad, somehow I managed to fall in love with Australia.

At some point, I realised that “fitting in” wasn’t up to anyone else but me. If I wanted Australia to embrace me, I was going to have to embrace it first.

I met some incredible people, who I am proud to call my friends today.

I found a job that not only taught me so much about digital marketing, but also about Aussie workplace culture and it gave me a whole new group of friends.

And of course, somewhere in between all my fitting-in – I also met Johnny.  🙂 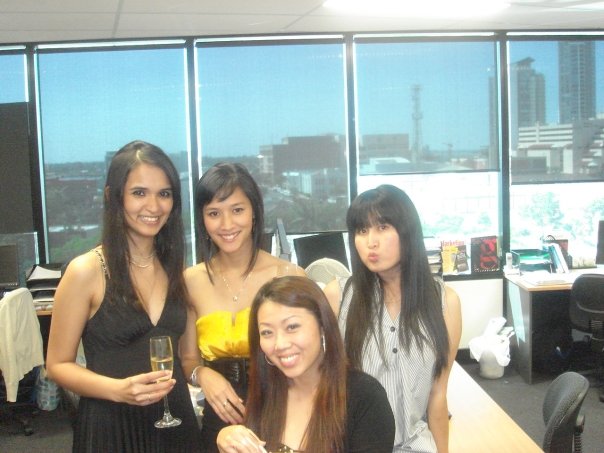 Circa 2009, with colleagues who quickly became my friends.

Fast forward to 27th February, 2017 and Australia is now my home. I will be always be Indian, but I am also very proudly Australian.

Over the years, I have had many variants of “go back to where you come from” or “…. in Australia we do it like this” thrown at me.

It used to upset me because it made feel like I didn’t belong but now I honestly just laugh at the ignorance of people who say stupid shit like that. 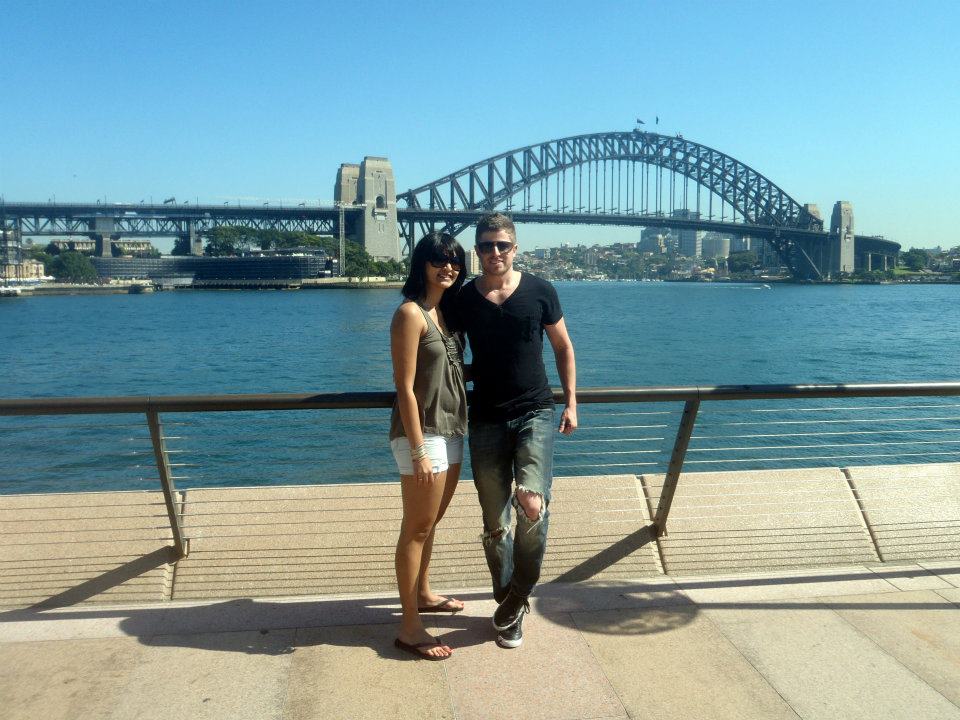 Moving to and living in Australia taught me a lot about Australia (obvs) but also a lot about myself. I am still an introvert but I am a much more confident introvert.

10 years of living outside the country of my birth has made me a much more empathetic person. But most importantly, it has taught me that my identity is more than my skin colour, my ethnicity or my accent.

I belong in Australia just as much as the ignorant idiots.

But, I am also proud of not belonging entirely.

I am no longer insecure about that. I embrace it and thrive in it.

I had the courage to give up the familiar and unlike many racists and bigots, I now not only have a deeper understanding of my own culture, but of my adopted country as well.

Today, I have embraced “not belonging” on a whole new level.

Packing up my life to go live abroad in a brand new city every few months, is now normal for me. I love the thrill of travel and heading off to an unknown place.

Many people go off to travel as a way to find themselves. It makes you want to roll your eyes but there is a grain of truth to it. When you travel outside your home country, you learn things about yourself and see yourself in a completely new light.

Moving to Australia taught me that if I could give up everything that is familiar and create a brand new life when I was 22 – I was capable of a lot more than I gave myself credit for.

It also made me want to learn about different ways of life around the world because travelling and living abroad can teach you much more about the world and people than any school ever could.

So in 2013, when we gave up our life in Australia in exchange for a life of travel – I was nervous as hell but also excited for what lay in store and what we could potentially learn from other countries, other cultures.

A very wise man (my dad) once told me that underneath all our differences, we’re all the same and want the same basic things from our lives. We’re human.

“Conflicts arise when we dwell on secondary differences between us; differences of nationality, faith, whether we are rich or poor, educated or uneducated. What’s more helpful to remember is that we are all human beings and from that point of view, we are all the same.”

Having lived in many different countries in the past few years, I cannot help but say my dad, and the Dalai Lama, are right.

If you relate to people on a human level, and stop comparing who’s better (or worse) – you will come out with brand new friends and develop a much richer understanding of the world. 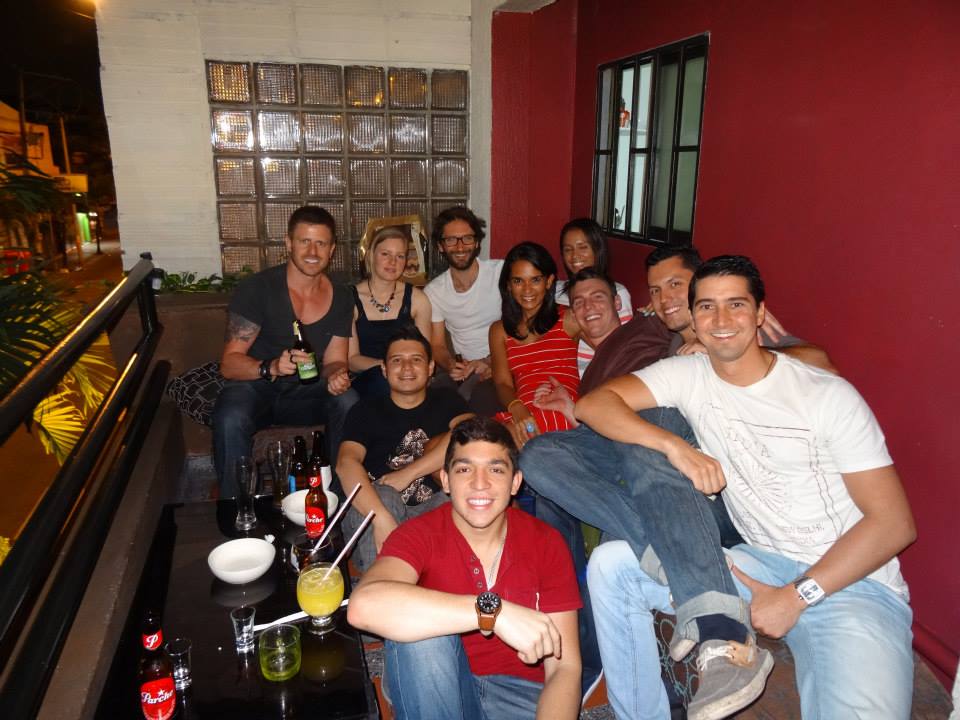 Our group of friends in Medellin, Colombia, 2013.

I’ve never liked being put into a box. I refuse to be limited by definition of my nationality or ethnicity alone.

There’s more to me than that.

I have left a piece of my heart in every place we’ve been to and I carry a piece of them in me.

Today, I am part Indian, part Australian but also part Colombian, part Mexican, part Thai & much more — all of which combine to make me wholly global — fitting in everywhere yet not belonging anywhere.

And I love that.

And because I like to end my blog posts with a pep talk, I’ll just end with this –

I moved to Australia to study and with a plan to take on the world of journalism. But instead, I ended up with a brand new, completely different life. I will forever be grateful for that.

Have the courage to willingly put yourself in situations that make you uncomfortable.

Travel. Go see the world. Leave the comforts of your home behind and go live abroad if you can.

It can be scary as hell but NOTHING else can change you the way travel and living abroad can. It’s not all rainbows and unicorns (real life doesn’t work that way.) It will tough and uncomfortable but you will never, ever regret it.

Oh and P.S.: Be nice to immigrants. We’re all fighting battles – internally and externally and a little kindness goes a long way. 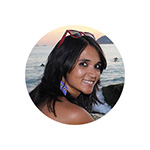 After turning her back on office life in Australia, Radhika set out to create a life lived on her own terms (a constant work in progress). As co-founder of Fulltime Nomad, she is super passionate about helping others live life with more freedom and flexibility, and a bit of travel thrown in for good measure. 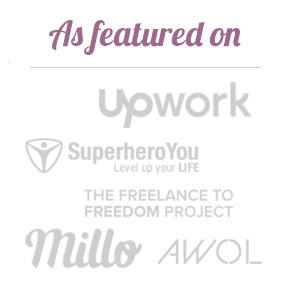 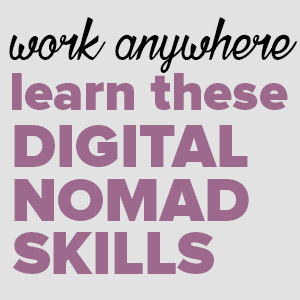 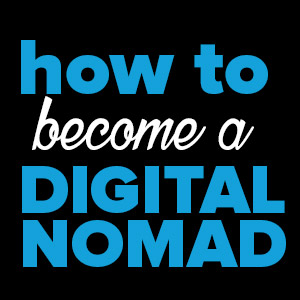 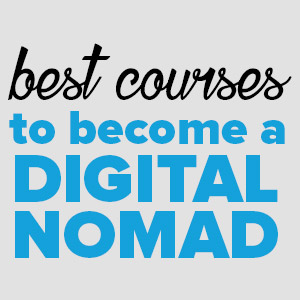 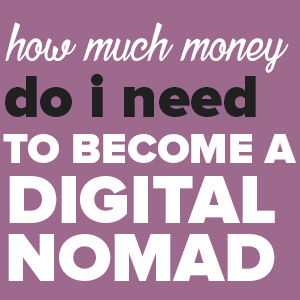 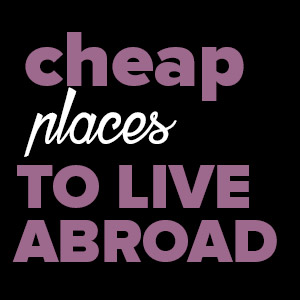 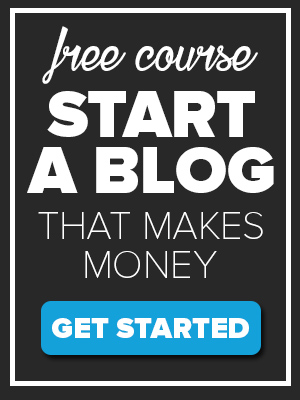 Upwork Profile Not Approved? Here’s What You Can Do

Freelance Web Development Jobs: How to Pitch Clients Outside of Upwork 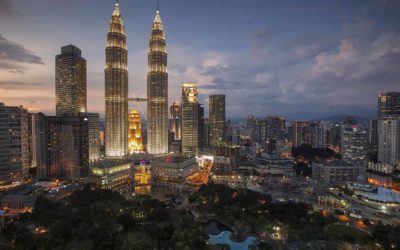 Living in Kuala Lumpur: Soraya on Life in Malaysia

Living in Spain: Life in Toledo and Córdoba with Cassandra 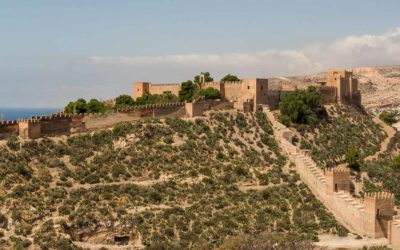 Living in Almería: Life in Spain with Sonja Thomson 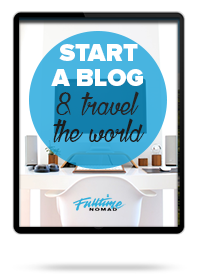